How (and why) Did OneMind Dogs Start? 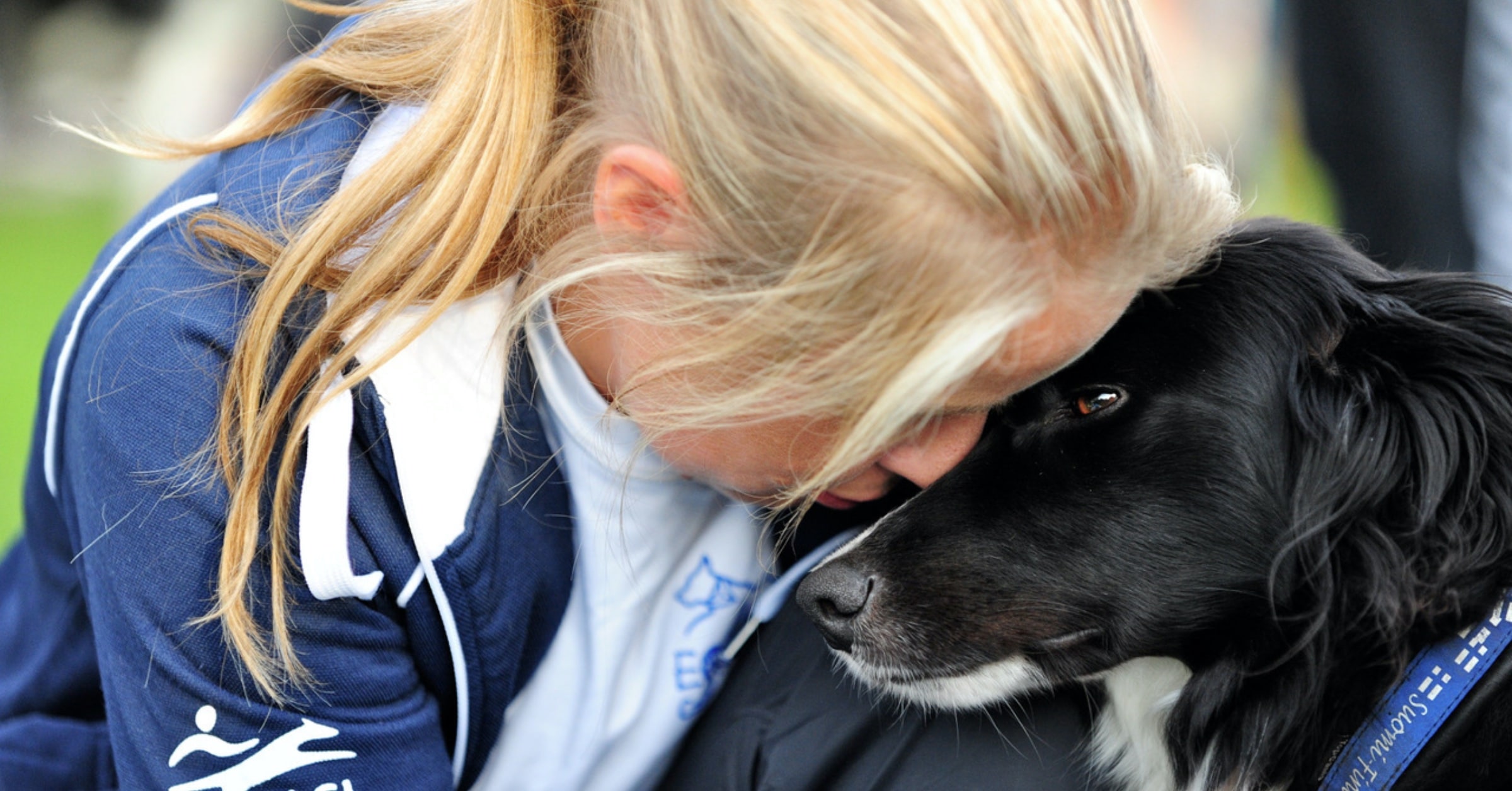 Our story starts in 2003, with Finnish agility trainer and OneMind Dogs method creator, Janita Leinonen, and her border collie, Tekla. Their journey laid the foundation for what we represent today.

But how did a top dog trainer and agility handler and her six-year-old border collie revolutionize dog agility training?

In 2003, Janita Leinonen and Tekla were at the top of their game, running agility courses with speed and precision. But things became complicated when Tekla became less responsive.

While verbal commands were a standard part of her handling, Tekla’s reduced alertness impacted more than training. One day, Tekla didn’t even notice Janita arriving home.  A veterinary trip revealed that she had become deaf due to early-adult onset deafness. Something had to be done, for her own happiness and safety.

Up to that point, Janita had trained Tekla relying primarily on verbal commands, something that deafness made impossible. Giving up wasn’t an option for Janita, though, not when it came to Tekla.

But the question remained: how would she communicate with her border collie now? She couldn’t just stop Tekla’s training. That would only lead to depression, boredom, and a lower quality of life. To care for her dear friend and partner, Janita had to find a way to communicate in a different way.

Janita started looking at things from the dog’s perspective, to see how Tekla saw the world and to give her some ideas as to how to best communicate with her beloved dog. On the agility course, Janita literally got down on her dog’s level and thought about where the handler could be and what they could be doing, to make it obvious as to which obstacle was next.

Through trial and error Janita began developing a new method to keep Tekla involved in an activity they both loved. She tested new techniques with an unwavering commitment, leaning on their shared experiences to find the right approach.

It took months of observation and learning from Tekla’s instincts and behaviors, but a new way forward emerged. It started with understanding how dogs communicate naturally, and what was going on in their minds during these interactions.

On this wavelength, Janita could establish a more intuitive communication style with Tekla, all without extra training. Tekla wasn’t the only dog to benefit from these new handling techniques, either. By removing the usual learning process, Janita developed a training method that dogs found rewarding, simple to follow, and easy to understand.

Why did it work so well? Because it wasn’t based on human speech. Instead, everything was focused on body language and non-verbal cues 一 the same language that dogs use to form complex social relationships of their own.

For dogs, non-verbal cues structure everything from learning patterns to reward systems to social dynamics.

In the process of developing this new method, Janita realized how much she’d relied on verbal commands before Tekla’s deafness. This was pretty common in training across the board, but human speech wasn’t the most effective way to connect with dogs.

While it made sense to the handlers running training courses, it created a lot of confusion for canines, who were also interpreting body language in real-time. Removing human speech left less room for contradictions, and focused communication on non-verbal commands that dogs instinctively understood.

This is foundational to the OneMind Dogs method we teach handlers. We place the responsibility on them to learn because canines already understand their own language. Dogs around the world have shown amazing responses to our traveling instructors.

Few can demonstrate the power of the OneMind Dogs method like Janita. She makes it look simple in demonstrations, picking out a student’s dogs at random and teaching them techniques in seconds. Understanding comes naturally, even to dogs who’ve never practiced the techniques before.

“How on earth can my dog do that without any training?” is a common question among students. The answer: our methods are based on finding better ways to communicate with dogs, and teaching them through their language, not ours.

OneMind Dogs is based on dogs’ natural behavior. When it comes to training and communicating, it’s about understanding the dog’s perspective, and knowing the signals they react to. We teach people how to play, how to read their dog’s body language and how to build a strong connection that feels like magic. Our method is applicable to any dog, anywhere in the world, without needing a lot of repetition. It already makes sense to them!

The best part is that you only have to learn it once. If you teach your dog verbals, you have to do the same work with every dog you will train with. Instead, if you learn the body language that dogs read automatically, you can use it with every dog without any extra effort after learning it once. In agility, you just have to teach the obstacles to the dog and you can start running courses. – Janita Leinonen

Janita has successfully run agility courses abroad with other people’s dogs without knowing any commands for those dogs and the dogs just followed the handling.

The 7 key elements behind our techniques are:

These elements come together to form clear body language for the dog to follow, making communication easier, clearer, and more effective. We simplify the process, not to limit cues but to expand their range.

OneMind Dogs communication focuses on understanding your dog’s point of view, giving you the freedom to tailor training to your needs as a team.

At OneMind Dogs, we have one underlying mission: giving dogs a happy life by helping people become amazing dog owners. Increasing the mutual understanding between dog and owner is always the goal driving our methods. Download our FREE eBook using the form below, to learn more about our method and how we can help you and your dog! 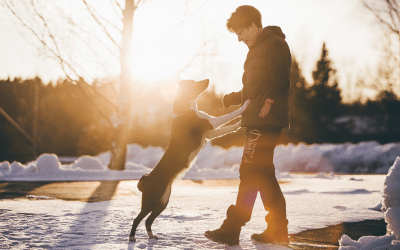 What is Magical Connection, and where did it come from?

We believe that the key to a happy life with your dog is through building connection. Because when you really connect with your dog, and it feels like you’re two souls with one mind, it simply feels like magic. 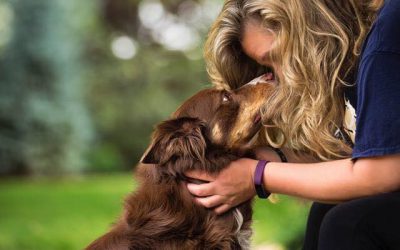 Five years ago, Nicole Levesque wrote about her journey with OneMind Dogs. Recently, we spoke to Nicole to see how she’s progressing – what she had to share brought our team to tears. 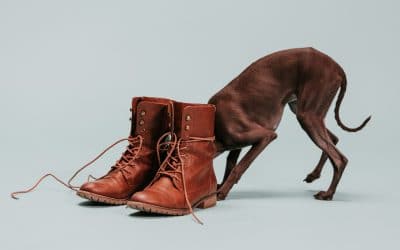 The newest feature in OneMind Dogs Puppy Training will see you prevent those niggly puppy problems in the bud – from biting to housetraining and everything in between, we’ve got your back. And your hands, and your toes.