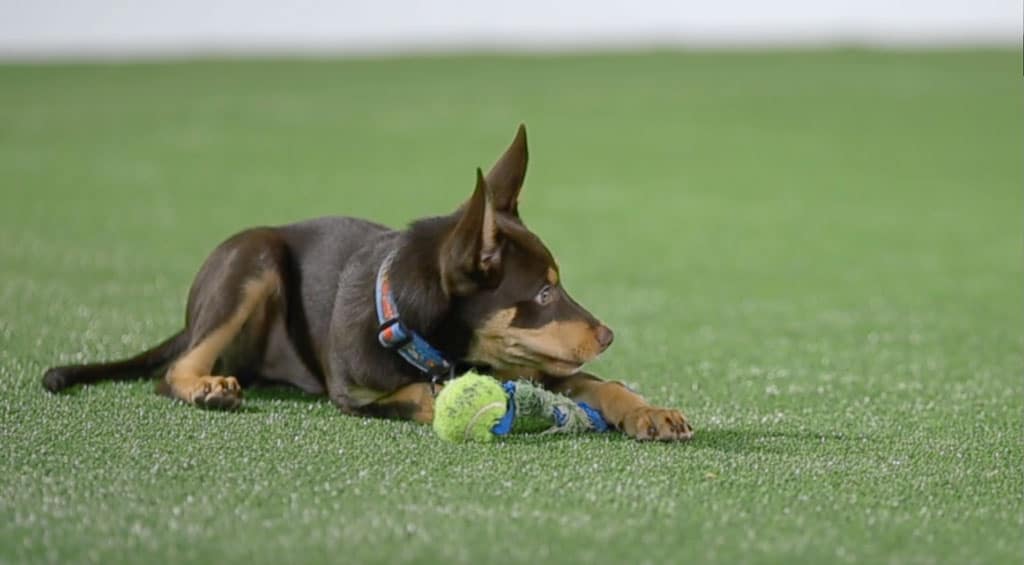 Foundation for Agility is a new online course from OneMind Dogs for puppies and beginner dogs. When Leading OneMind Dogs Coach Janita Leinonen tested her creation for the first time years ago, all of the four puppies ended up in the national team at a young age – with very little practice!

Janita Leinonen, the Leading OneMind Dogs Coach and the creator of the OneMind Dogs method, started agility in the early 1990s, back when you’d generally start agility with an adult dog.

In 2004 Janita was inspired by a training session she saw in Scotland. She started to think about exercises that would prepare puppies for agility in the most efficient yet safe way. During her years in different dog sports Janita read a lot of research studies about dogs. It was evident to her that she had to find a way of training that supports the puppies’ physical and mental development in the best possible way. Also, the number of repetitions needed to be kept to a minimum.

Janita separated different skills that are needed on the agility course from obstacles, to practice these skills with puppies, before they ever even saw agility obstacles. She tested this kind of foundation training with four puppies, who all ended up being Finnish National Team members at a young age. While teaching more and more dogs in her classes, Janita recognized some common problems that often came up in agility. She then added some new exercises to the foundation program to proactively prevent issues from occurring.

Read more about the history of OneMind Dogs foundation training from an article that was published in Clean Run Magazine on 03/2014.

Foundation for Agility will soon be available online!

Over the last few years, OneMind Dogs Foundation for Agility has developed even further. The dogs have taught us more about their amazing ability to learn and understand us. The sport itself has continued to develop. Janita has also studied the mental side of agility extensively, which shows in the way the topics of OneMind Dogs Foundation for Agility are now presented to students.

The fantastic global OneMind Dogs community has been asking us for an easy-to-follow path for beginner dogs. An online course with all the foundation exercises we introduce in live seminars and classes. We want to do our best to give the best possible start for agility to all puppies worldwide. And that’s why we have created a new way of teaching OneMind Dogs Foundation for Agility also online!

The first OneMind Dogs Foundation for Agility lessons are now live! They are included in the Agility Premium membership, and visible for our Premium members only.

4 ways to get the whole family involved in dog training

Getting the whole family on board with obedience training, meal times and fun activities is a great way to make sure you’re working on your dog’s behaviour — and giving them an incredible, fun-filled and happy life with you. 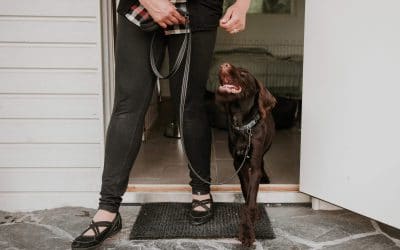 How to prepare your dog for post-lockdown life

Just as our daily lives have changed, our dog’s lives have adapted to the ‘new normal’ too. And if you’ve spent more time in self-isolation or quarantine than not, your dog might need some adjustment before restrictions ease. 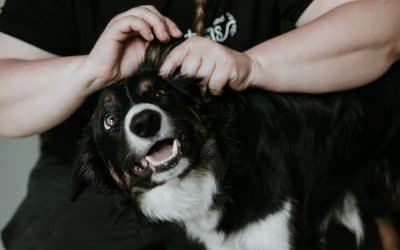 To be able to enjoy doing agility with your dog for as long as possible, it’s important that you take care of your team mate’s physical well-being every day — training days, competition days and rest days too!