How to get the best out of your agility dog 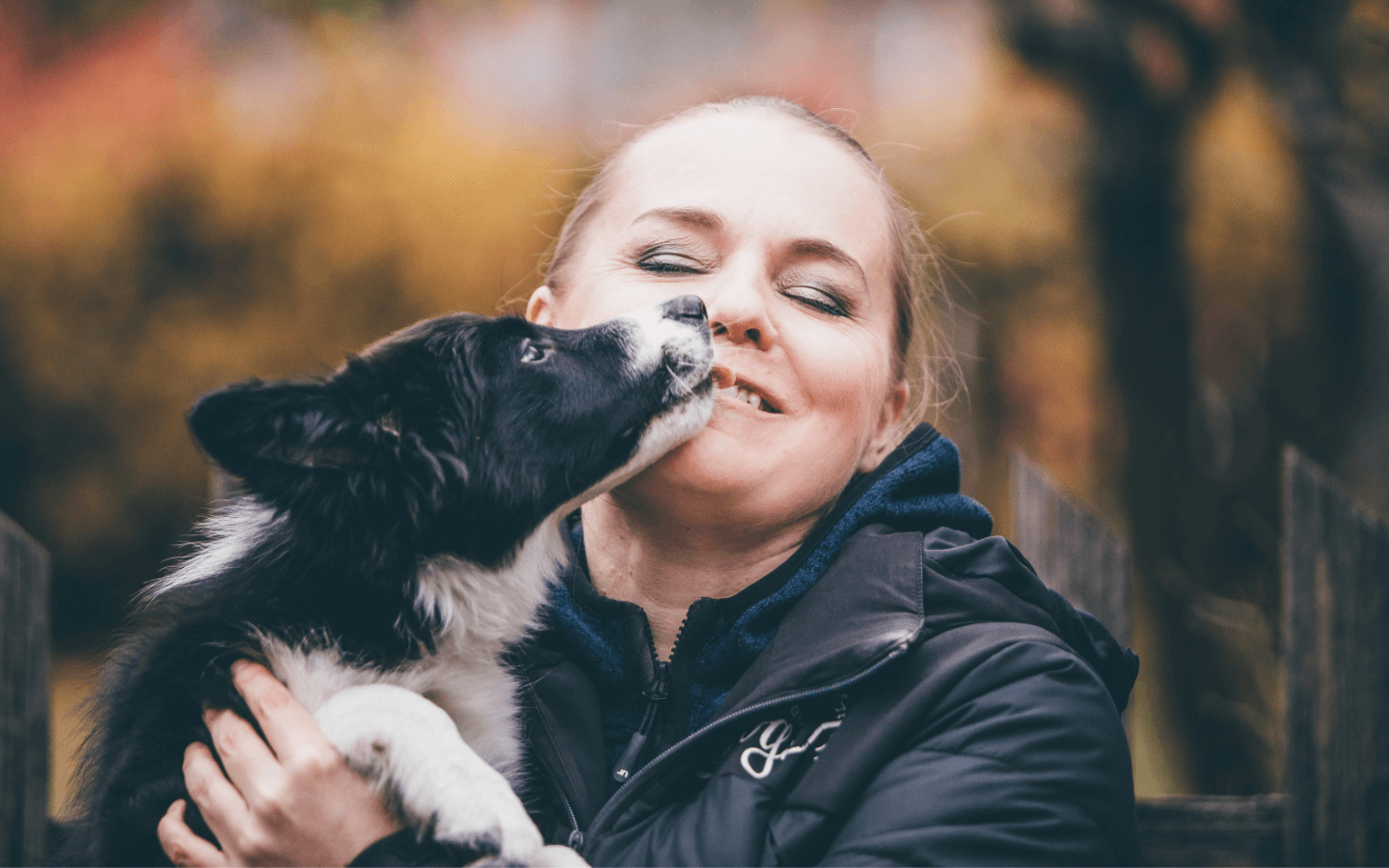 Each and every video, lesson and article on the OneMind Dogs platform goes out under Jenni’s watchful eye, and she’s the reason we’re able to produce such high quality training content.

So as a bit of an ode to Jenni and a throwback of the best kind, we’re bringing back a two-part series from 2017: Getting the best out of my dog.

Agility is meant to to be fun. The ultimate goal is to connect with your dog in a unique way. Sometimes agility can become stressful if you have set unrealistic expectations. Here are a few ways to bring the fun back into agility and make you and your dog the best team you can be!

See your dog for who he is

Think about your dog running off leash in the forest or a park, does he run fast? If your dog doesn’t run fast in the places he is most comfortable, he probably won’t on the agility course either. Be fair to your dog by seeing him for who he is, don’t dream of performances that are not possible for him.

Before you start trying to add speed to your agility dog, you should make sure that he is physically ok. If the dog’s muscles are tight, or he has a locked vertebrae in his spine, it won’t be comfortable to run fast, let alone jump. If you suspect any kind of physical problems, take your dog to a vet, a physiotherapist, an osteopath or other type of professional.

Check also the overall condition of your dog: if the dog is overweight, it is not wise to let him jump. The joints of an overweight dog will be under a lot of stress.

If you know that your dog is physically sound, and you know how fast he naturally is, but you feel like you cannot get all that speed out of him on an agility course, we’ve got some tips for you.

When you have a slower dog that’s not too easy to motivate, it’s extremely important that you spend a lot of time getting to know your dog. Find out what he likes best in the whole world!

It’s not enough that you know that he likes to eat: find out what his favorite treat is, the one that he would do anything for! If you say he doesn’t like to play, are you sure? Have you tried playing in different ways with your dog? Not all dogs like the same kinds of games.

The toy that your dog would pick could be something completely different from the one that you yourself would choose for the two of you to play with.

Many years ago, when my boyfriend Marko tried to think of something that his not-so-driven dog likes more than anything, he suddenly remembered that the dog went crazy when she saw Marko drying the floor with a squeegee.

The dog was in a completely different state of mind when she was trying to chase that funny thing on the floor than she was in any other situation. Marko decided that he would take advantage of this obsession, and took the squeegee with him to the training field. And it worked! The dog was so happy to be rewarded with a game that SHE thought was better than any other!

Sometimes the best reward for a dog is not food or playing with a toy. The best reward for one of my dogs is letting her run after our other dogs to the forest after she did the weaves, because herding the other dogs was her favorite thing to do. I also let her go for a swim as a reward for a short training a couple of times — I’d never seen my dog work so fast and be so eager!

It’s important to pay attention to what the dog’s life is outside the agility ring. Does he already get everything he needs and wants from somewhere else?

A dog who releases his energy every day by playing with other dogs will be harder to motivate, unless he’s naturally high-drive. Also, if they have toys and bones to play with all the time, he might not get excited about them as a reward in training.

Think about how you’re training your dog

Instead of asking your dog to sit before each sequence when you’re training, get your dog as excited as possible before the sequence. If you begin a sequence or a course with your dog in a low drive, you won’t be able to lure him to a higher drive during the course.

If your dog always gets his reward from your hand, there’s no reason for him to pass you. This way, the speed you are running yourself will be the speed of the dog’s. Instead, to encourage your dog to drive to obstacles, start rewarding him behind them.

When you place a toy or a food bowl behind an obstacle, your dog should be excited about going there. He should want to get to the reward, so the state of mind for this situation is that the dog is trying to pull in his collar to get there, instead of hearing you say “don’t take it” or “leave it”.

Also, even if your first reaction would be to yell “no” when your dog is running to the reward passing all the obstacles on the way, remember that if your dog runs fast to the reward, you are halfway there.

Hopefully these tips give you some inspiration when thinking about how to get the best out of your agility dog — while keep them happy, motivated and excited to train agility with you.

There are plenty of lessons and tips for motivation and building connection in the OneMind Dogs learning library — start the free trial to take a look around and see for yourself! 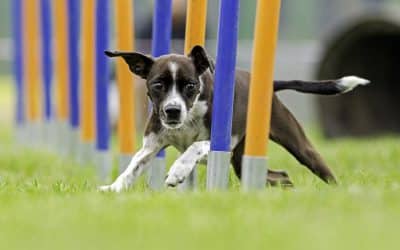 If you’ve thought about starting dog agility, then you’re in the right place. In this guide, we’ll break down the top 3 benefits of dog agility training, and we’ll explain how Agility Foundation by OneMind Dogs helps you start in your own backyard with easy-to-follow training videos for dogs. 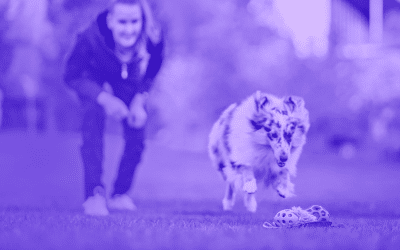 Training Dog Agility by Yourself 一 How to Get Started

Our expert dog trainers believe in making training accessible for EVERYONE! That means giving you the power to start dog agility training right where you are. From your backyard to the local park, our Foundation for Agility program is designed for all dogs, even puppies. You don’t need any equipment to start building that magical connection with your canine companion today! 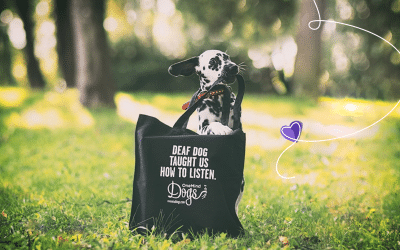 Why Doesn’t My Dog Listen To Me?

How do you get your dog to listen to you? In this post we will share the secrets to having a dog that values listening to you so strongly, that your life together will become so much easier 一 and more fun!